Study the Ancient Near East in Kansas City 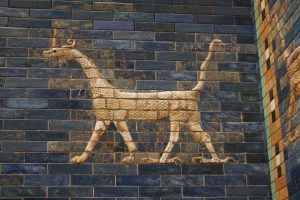 T-minus less than one month until Kansas City’s first ever Continuing Education class on the Ancient Near East debuts! We’ll cover the historical developments of many cultures that existed in present-day Iraq, Iran, Syria, Turkey, and the Levant from c. 3500-330 BCE as well as delve into topics such as writing, literature, religion/mythology, art, law codes, the influence of the Ancient Near East on popular culture, and the current peril of archaeological sites and museums in war zones. 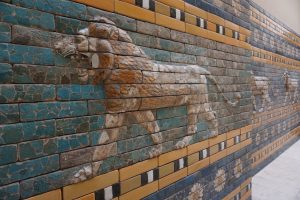