On Feb. 2, 2019, Sally Bennett, adjunct professor of English, curated an exhibit titled “Women and Material Culture of the Early American Republic” and a display for Women’s History Month at Fort Osage National Historic Site in Sibley, MO. The exhibit and display are devised from her own personal collections.  Textbooks in the exhibit included an original blue back Speller by Noah Webster from 1806 and other grammar and writing texts for females.  In addition to books, the exhibit also included a writing desk, midwifery, period china for taking tea, and textiles, including original clothing and a grass “straw” bonnet possibly attributed to Mary Kies, the first American woman to obtain a patent for a way to braid straw using threads.   The exhibit will be on display from now until early May. 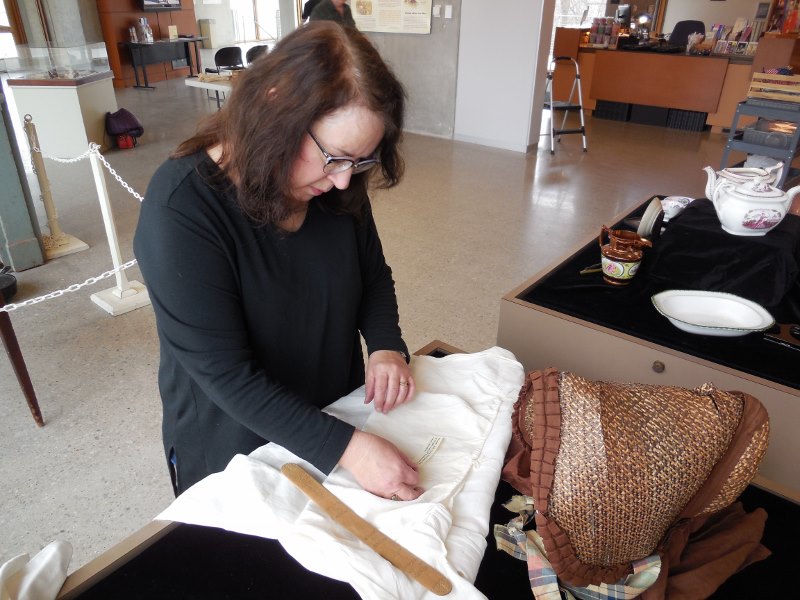 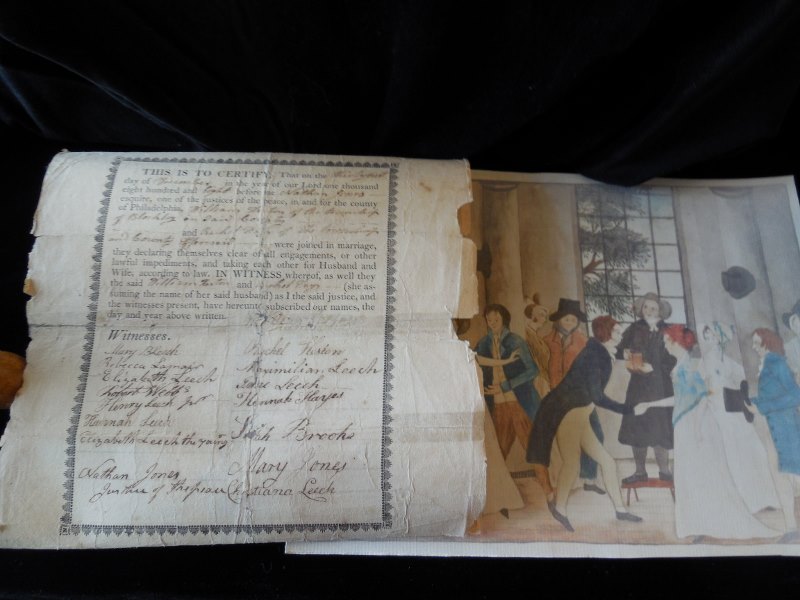 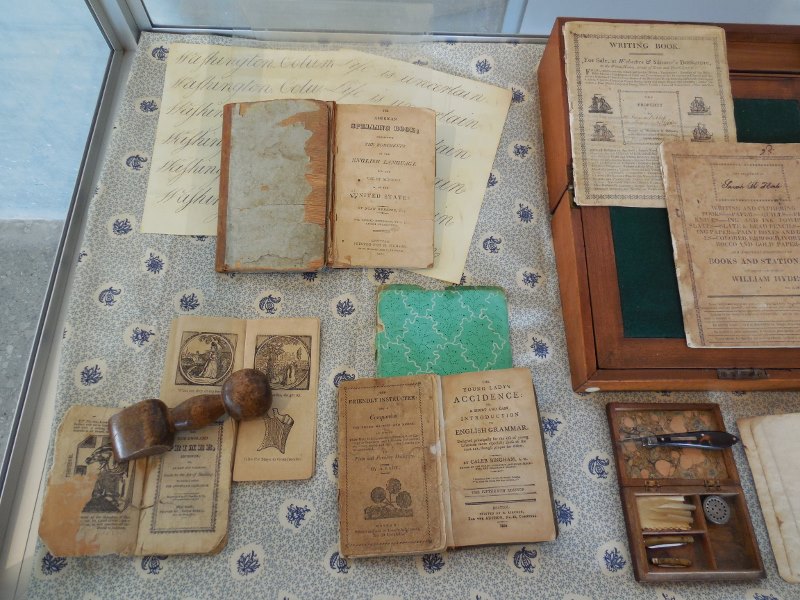 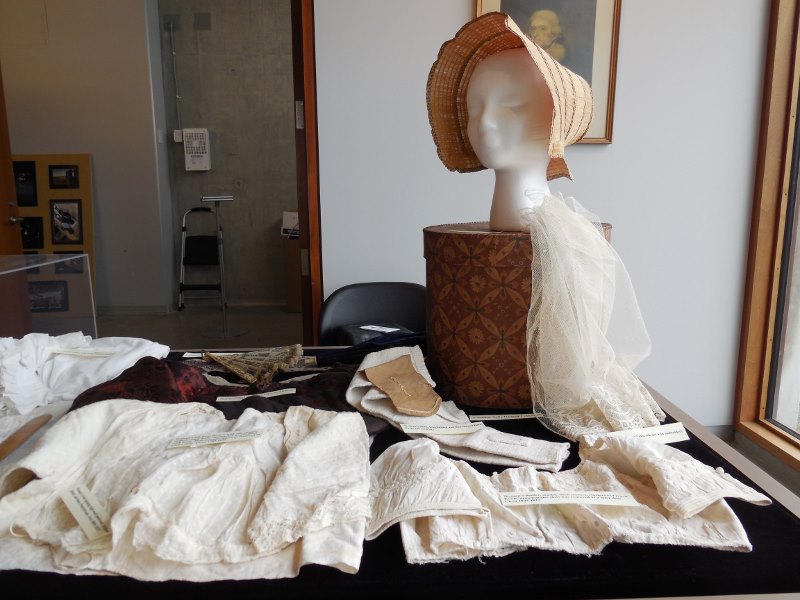 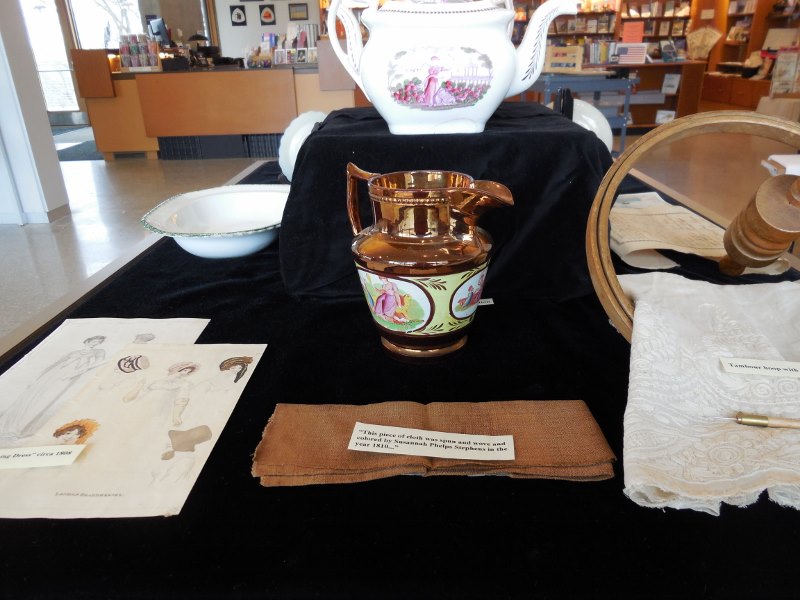 Furthermore, Bennett also has two presentations coming up in the spring: