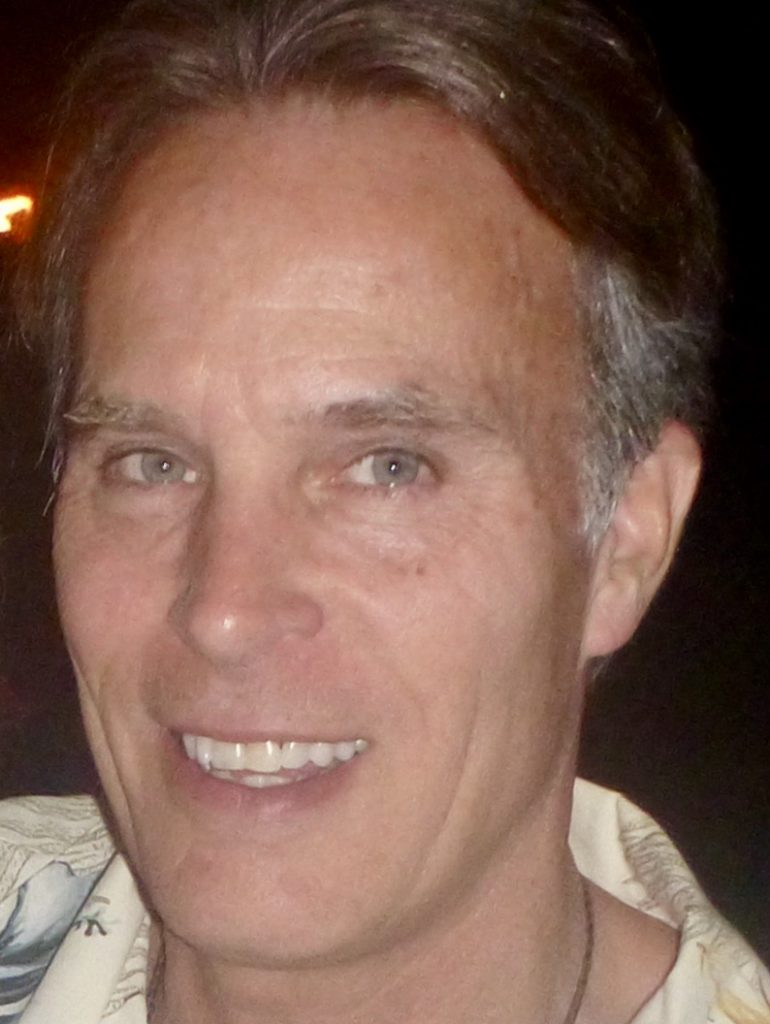 After 29 years at JCCC, Bob Brannan, professor of English, is heading into the sunset to celebrate his “golden” years outside of the academy.  He has many backpacking, hiking, and kayaking trips on his agenda.  Some specific vacations he has planned with his family include visits to Barcelona and other areas around the Mediterranean, New Zealand, and Australia.  Brannan is looking forward to diving in the Great Barrier Reef before it bleaches completely.

In 2002, McGraw-Hill published the first edition of Brannan’s A Writer’s Workshop: Crafting Paragraphs, Building Essays.  This best-selling developmental writing textbook was published in two more editions and was used as the main textbook for Introduction to Writing at JCCC for more than 15 years.  Brannan has several writing projects planned for his retirement, though none involve another textbook.  Aside from spending more time outdoors and more time writing, Brannan has about 40 other projects on his “fun to-do list” that will keep him quite busy in the coming years.

This entry was posted in English Department News. Bookmark the permalink.