David Cantwell reviews Bastard Out of Carolina for New Yorker 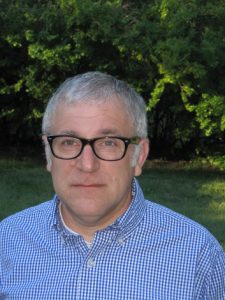 In November, David Cantwell published an essay on Dorothy Allison’s Bastard Out of Carolina, as part of the New Yorker‘s Second Read Series.  Cantwell’s essay, titled “An Essential Novel About Poverty, Bigotry, and Sexual Abuse, Twenty-Five Years Later,” considers the major themes of the novel, while also focusing upon the author’s life and some of the controversies surrounding the novel’s publication in 1992.

This entry was posted in English Department News, Publications, Uncategorized. Bookmark the permalink.