If you jump in muddy puddles, you must wear your boots. Yeah, well, I don’t have boots. What I do have are two pairs of completely soaked socks, a pair of shoes that might dry out by March, and two very cold and tired feet! …I need wellies, or at least galoshes. It drizzled and rained all day long, which made getting from one building of the Moscone Center to another a bit of a miserable experience. Inside the sessions was quite a different matter, though.

There were several good talks about the behaviour of the magnetosphere and observations by the Van Allen Probes, but today the two most interesting talks I attended were about Mars. The first was about ancient lakes and outflows on the eastern portion of Valles Marineris. The presenter showed evidence on how the outflow from Eros Chaos was directed with estimations on the approximate time the area was drained based on the cratering density on the surface. By this time, it’s no surprise that there was abundant liquid water on the surface of Mars in the distant past, but it’s fun to see people starting to evaluate how that surface water flowed across the surface and how long it would have been present.

The other Mars talk I attended had the clickbait-style title, “How to snowboard on Mars”. What the talk was really about was providing an explanation of how numerous small gullies form on the sandy slopes of some ridge lines on Mars. At first glance, these gullies look remarkably like snowboard tracks. So… Aliens? No, dry ice. As the ice sublimates, the freshly formed vapour lifts the slab of ice off the surface slightly and serves as a lubricant allowing the slab to slide down the slope with enough energy to gouge out a furrow in the sandy surface. This phenomenon has been replicated with dry ice in the Mojave Desert. See the article on NASA’s website for more details. 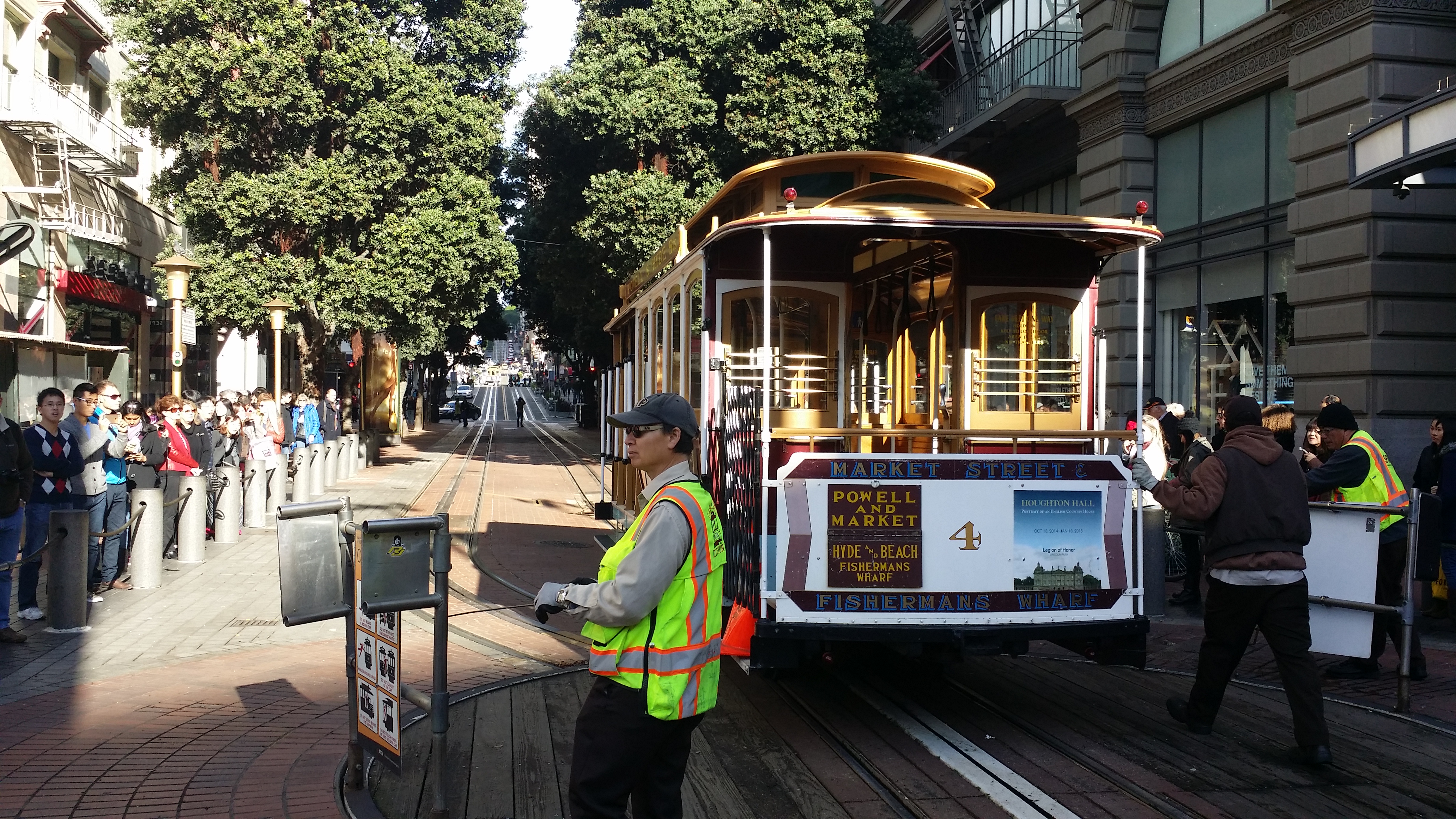