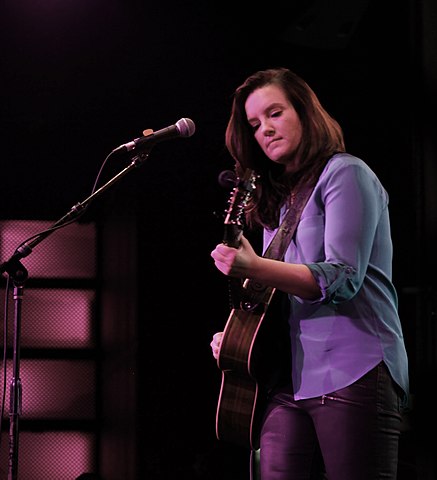 Cantwell’s essay, published on March 6, 2020, reviews several of singer Brandy Clark’s songs.  Cantwell hopes that Clark’s most recent album, Your Life is a Record, will bring her the kind of popularity that she deserves.  Cantwell states, “For nearly a decade now, women have been practically excluded from mainstream-county-radio playlists, even as the lion’s share of the best country music is increasingly written and performed by women.  And no one illustrates that better than Clark,, who writes songs as well as anyone.” Cantwell’s profile/review, titled “No One is Writing Better Country Songs Than Brandy Clark Is,” can be found here: https://www.newyorker.com/culture/culture-desk/no-one-is-writing-better-country-songs-than-brandy-clark-is.